River Valley - Walking trails and greenscapes.
Rec Centres - Shows all across the city
Fort Edmonton Park - this is a must see. Currently undergoing extensive renos, so you will have to wait until 2021, but Calgary has a similar park to visit.
Ice Castles - very neat.. very cold ;)
Edmonton Parks System, in general there are parks everywhere, and trail systems too. Edmonton has the most parkland (ie green) space per capita than anywhere else in Canada.
Dog Parks -  Terwilliger Park in particular, plus Paisley (SW area) has a dog park as well.
Festivals - so so many.
Restaurants and Coffee Shops- Full of really amazing little spots. Duchess Bake shop in the west end is utterly sublime, as is DeDutch downtown.
Shopping: West Edmonton Mall of course, but there are lots of great little shopping districts like Whyte Ave and the 124th St District that are great.
- Whyte Ave is an historic district, was its own village called Old Strathcona back at the turn of the 1900's. They have lots of great places to eat and shop, as well as a cool vintage trolley that takes you over the High Level Bridge. Definitely check it out. It is where my office is and is hands down one of the coolest vibes across the city.
Farmer's Markets - Old Strathcona, Bonnie Doon (French Quarter), South west and Downtown have summer markets. There are actually several smaller ones around the city too, as well as all the small towns surrounding Edmonton have seasonal markets as well.
The Mountains - Of course!
Lakes - Pigeon Lake has a cute little tourist village with an Inn. Alberta Beach west of the city is very popular, and there is a spot to go tubing down a river just a little further west as well.
Sports - We have The Oilers of course, and also CFL Football, The Edmonton Eskimos. As well as a minor league hockey team, the Oil Kings.
The History - Locally speaking there is a long history here starting with Indigenous people, early settlers and pioneers (check out the Ukrainian Cultural Village) as well as current multiculturalism that is widely celebrated.

In terms of schools, all schools have equal funding here, so all are good in a sense. However, different schools offer different things. We also do have a publicly funded Catholic School System.

Please see all links below:

Edmonton
Edmonton Public Schools
- You can use the 'Find a School Tool' on the right there, type in any address and it will give you the designated schools. It notes their specialties and you can also use the drop down menu on the right there to search for a specific school designation.
Edmonton Catholic Schools 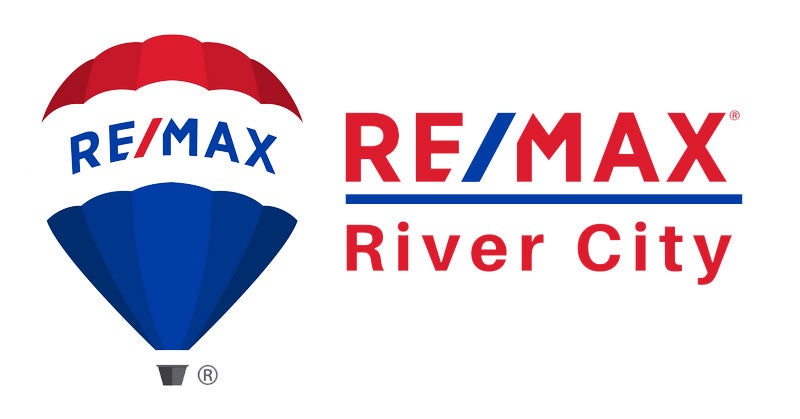 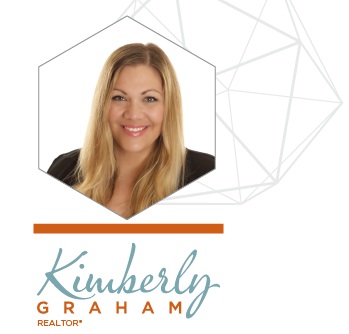